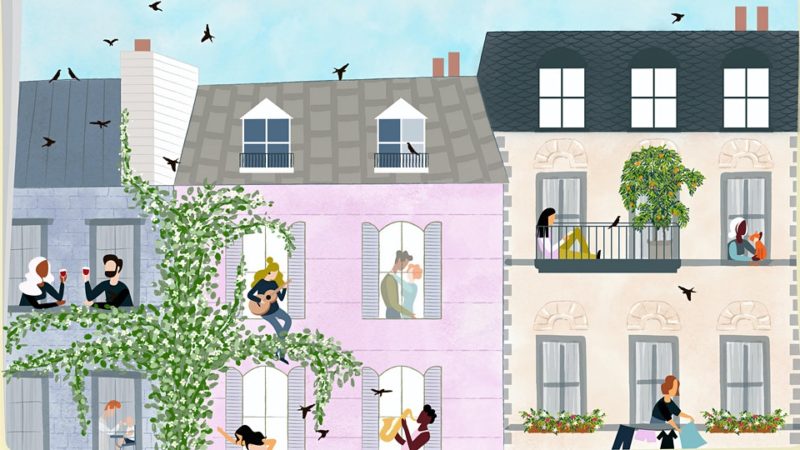 The UK is in the midst of a housing crisis. According to the National Housing Federation, this is affecting more than 8 million people, 1 in every 7 people. House prices and rental costs have become unaffordable for many, such that home ownership rates have declined significantly – from 43% for those aged 27 in the 1970s to 25% for those born in the late 1980s. Having a decent affordable home is a key determinant of people’s health and well-being.

Housing is also a women’s rights issue with women making up the majority of lead social housing tenants, and 2 in 3 housing benefit claimants. The gender pay gap means that women on average earn less – the housing knock-on effect is that women in the private rented sector spend an average of 55% of their income on rent, compared with 36% for men.

Community led housing models (such as housing co-operatives, community land trusts (CLTs) and co-housing) have emerged as alternative solutions to the housing crisis.

Dial in details will be emailed to participants ahead of the seminar.

Join us for a thought-provoking and inspiring evening!