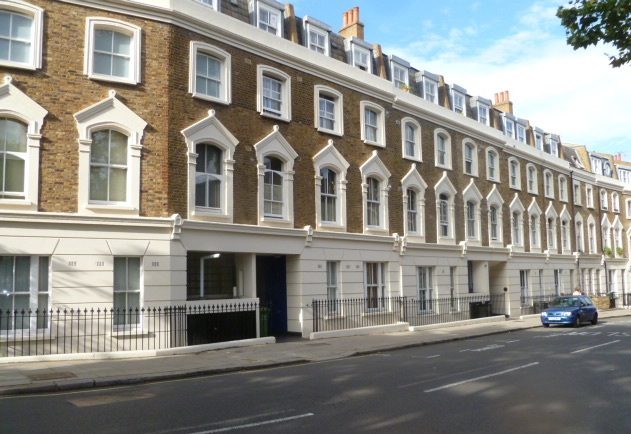 Abeona Housing Co-op was founded in 1975 and is based in Fleet Rd, London NW3. The Co-op was set up during the squatting and short life housing movements of the seventies. In 1983 it was registered to provide permanent co-operative housing through the acquisition and development of property.

There are currently 48 members of the Co-op. New members are selected from people nominated by Camden Council, outside housing agencies. or under certain circumstances are nominated by the co-op.

A percentage of our flats have been designed and built for people living with disability and/or mobility problems.

The Co-op has a strong sense of community. Founder members have known each other for many years; and new people, as they have joined the Co-op, have become actively involved. New members are expected to participate in the running of the Co-op since the successful long term management of the Co-op depends on the input of members. 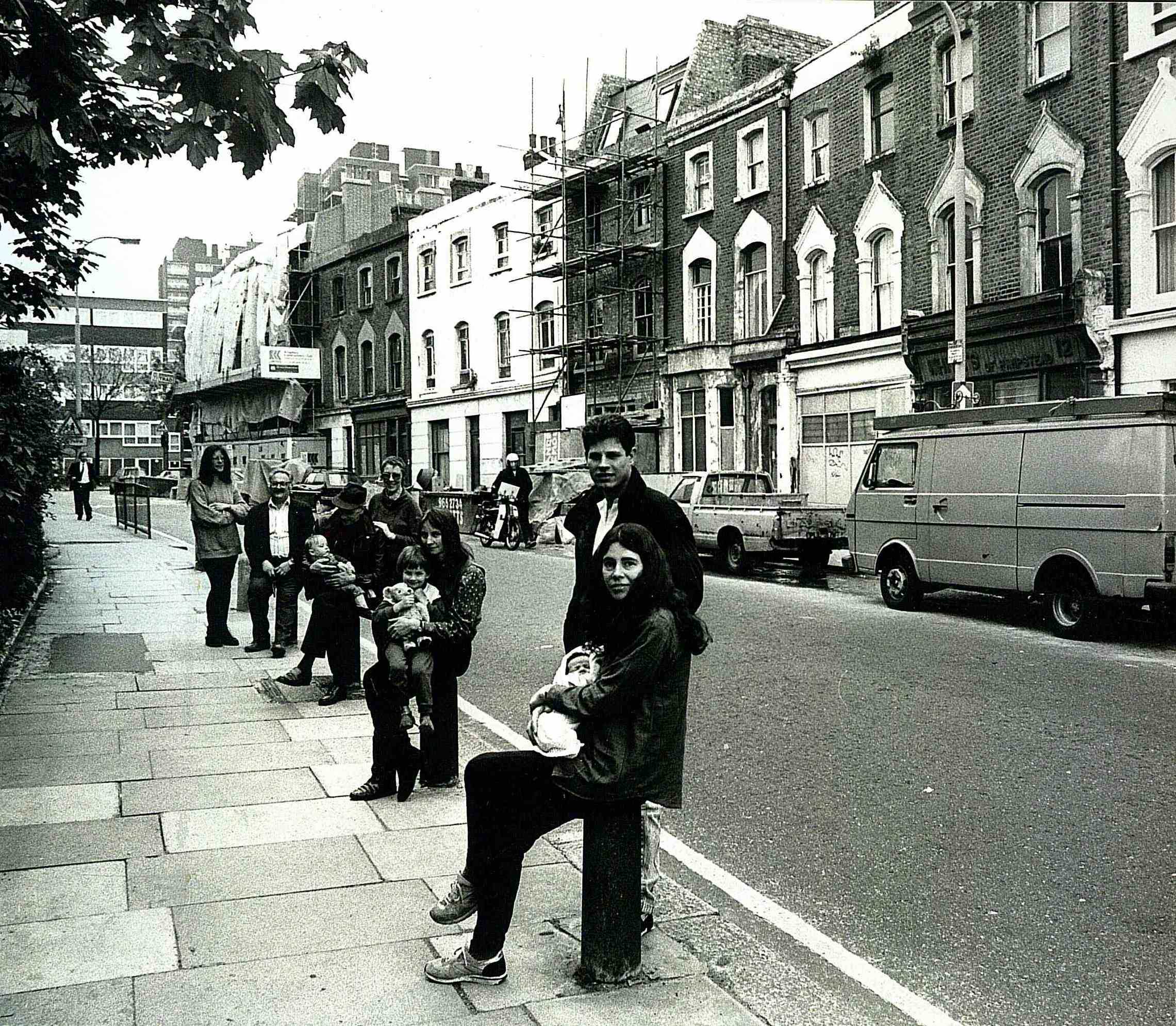