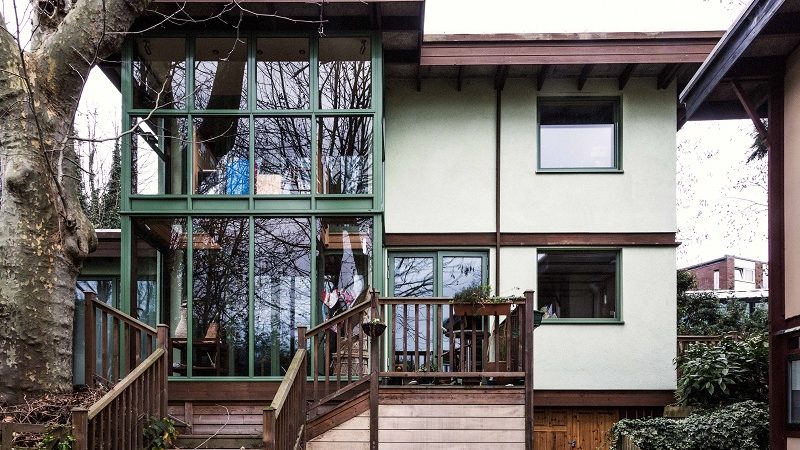 Open House London is the world’s largest architecture festival, giving free public access to 800+ buildings, walks, talks and tours over one weekend in September each year.

This council-run housing scheme was the first of it’s kind in the UK and saw a group of residents build their own homes on a derelict site in Lewisham.

The site was unsuitable for conventional house building because of the hills and large trees and was offered to people on Lewisham’s housing waiting list who were willing to build their own houses.

The simple construction method meant everyone could be involved and design the interior lay-out of their house. The houses were designed using a simple grid and standard timber sizes. The houses are lightweight and easy to adapt to people’s way of living.

Open house is a great opportunity to look inside as various homes will be open to the public and there will be a short documentary viewing. 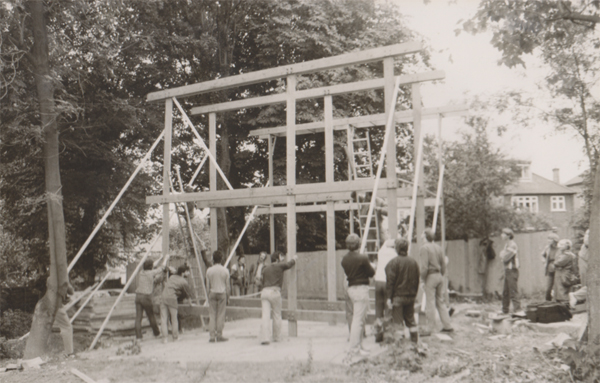